Compensation for Accidental Death on the Job

Did you lose a loved one in a fatal work-related accident?

Find out how to secure compensation for funeral expenses, loss of future wages, and other damages.

It’s difficult to put into words how it feels when you lose a loved one unexpectedly. Devastated. Confused. Anxious. Lonely. Angry — especially if the fatal accident or injury was preventable. These words might describe some of what you’re feeling right now, but they don’t fully express what you and your family are experiencing if you recently lost a spouse, child or family member.

On behalf of all of us at Murphy Law Firm in Great Falls, Montana, we extend our deepest condolences to you and your family if you lost a loved one to a death on the job.

While we can’t replace the loss of a family member due to a work-related death, we can help you collect compensation for funeral expenses, future loss of wages, emotional distress and more. We can help you recover financially so that you can focus on navigating yourself and your family through this difficult time. Our compassionate attorneys focus heavily on workers’ compensation and personal injury issues, including wrongful death. We take on these challenging cases for the benefit of the family left behind. 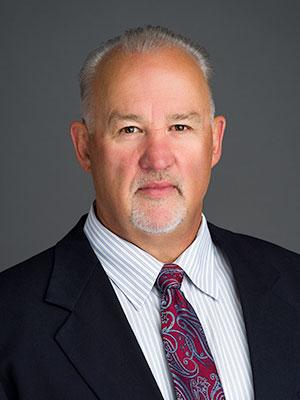 Many survivors feel a sense of loneliness and despair after they lose a loved one. If you need help help seeking compensation for your loved one’s accidental death on the job, we want you to know that you are not alone. Let our family help yours by fighting for the compensation you deserve.

A work-related death can happen in a variety of ways. Not all jobs require employees to sit in an office and work at a computer for the majority of the day.

Especially in Montana, there are many types of backbreaking employment that have unsafe working conditions and a high risk of injury.

Work-related deaths aren’t only limited to manual labor jobs though. Fatalities are increasing in other areas as well, such as the food service industry, transportation and sales jobs.

Truck drivers, including heavy and tractor-trailer truck drivers, have some of the largest numbers of fatal accidents due to highway collisions.

Today’s workers are subjected to a number of potentially deadly hazards, including:

Accidental death on the job is a big problem in Montana. In 2016, Montana had a higher rate of workplace deaths than in all but two other states (Wyoming and Alaska), according to the federal Bureau of Labor Statistics.

Provided by The National Safety Council

In 2015, Montana’s Department of Labor & Industry hired an epidemiologist to analyze the available data on workplace injuries and deaths in the state. In her report, epidemiologist Julia Brennan outlined the following action steps every one of us can take to prevent fatalities in the workplace, specifically when it comes to driving:

Drive a safe speed for the conditions

Road conditions in Montana aren’t always ideal, with ice and snow creating dangerous driving hazards. Many workers have died in Montana in vehicle accidents caused by high speeds and unsafe road conditions, including jackknifing, overturns, and rollovers. All drivers should travel at safe speeds to prevent crashes and death.

In Montana, only 76% of drivers and front seat passengers wear seat belts, compared to 86% nationally. Wearing a seatbelt is the most effective step a worker can take to prevent fatal injuries in a crash or transportation accident.

All-terrain vehicles (ATVs) can be dangerous if not operated safely. Adults, workers, and children should take extra precautions when using these vehicles for jobs or recreation. Employers should provide training sessions on how to safely use ATVs for specific job-related tasks.

Certain cities and counties in Montana have implemented bans on the use of handheld cell phones while driving, but talking on a hands-free device is still dangerous. Workplace policies that restrict distractions, including cell phone use while driving or operating machinery, can help to minimize the risk of crashes and fatalities.

Most workplace deaths are preventable. This fact can be painful if you’ve lost a loved one in a tragic mishap on the job, but it also means survivors often have grounds to seek compensation.

First, though, you have to establish liability.

It’s important to identify the cause of the death when seeking reimbursement from an employer through workers’ compensation or a personal injury lawsuit. Making a demand for compensation in these cases requires proving that the death was the direct result of an on-the-job injury and that the employer was liable for the injury.

The plaintiff must prove that the death was the direct result of a policy (or lack of), negligent behavior, or action (or inaction) on the part of the employer such as a lack of training, maintaining an unsafe work environment, implementation of hazardous policies, or turning a blind eye to a dangerous condition. 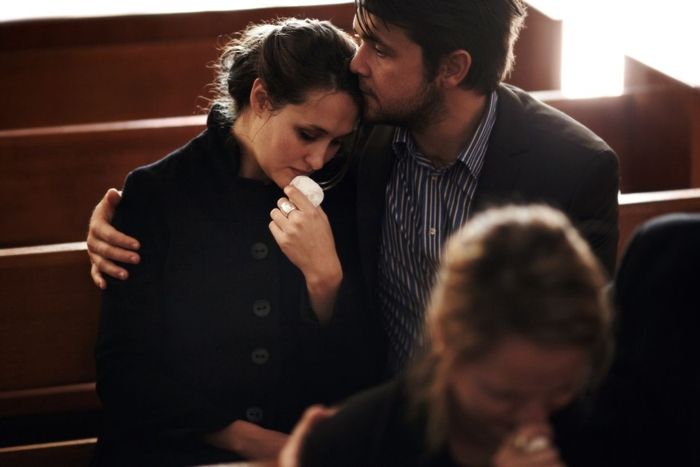 When workers are gravely injured and ultimately die from an accident, those left behind must suffer the consequences. Once liability has been established, the family of a deceased worker can look to the employer, manufacturer of faulty equipment, or an insurance policy for reimbursement of the damages suffered. Our attorneys fight for nothing less than full compensation.

We understand that no amount of monetary settlement or award can ever make up for the hole in your life caused by the loss of your loved one. However, compensation can provide justice for a preventable tragedy and help secure your family’s financial future.

The wrongful death damages available for a fatal work-related accident include repayment of:

In a few extreme cases, victims may receive an award of punitive damages. The goal of punitive awards is to fully compensate you and your family for the loss, while also helping to prevent a similar accident in the future. 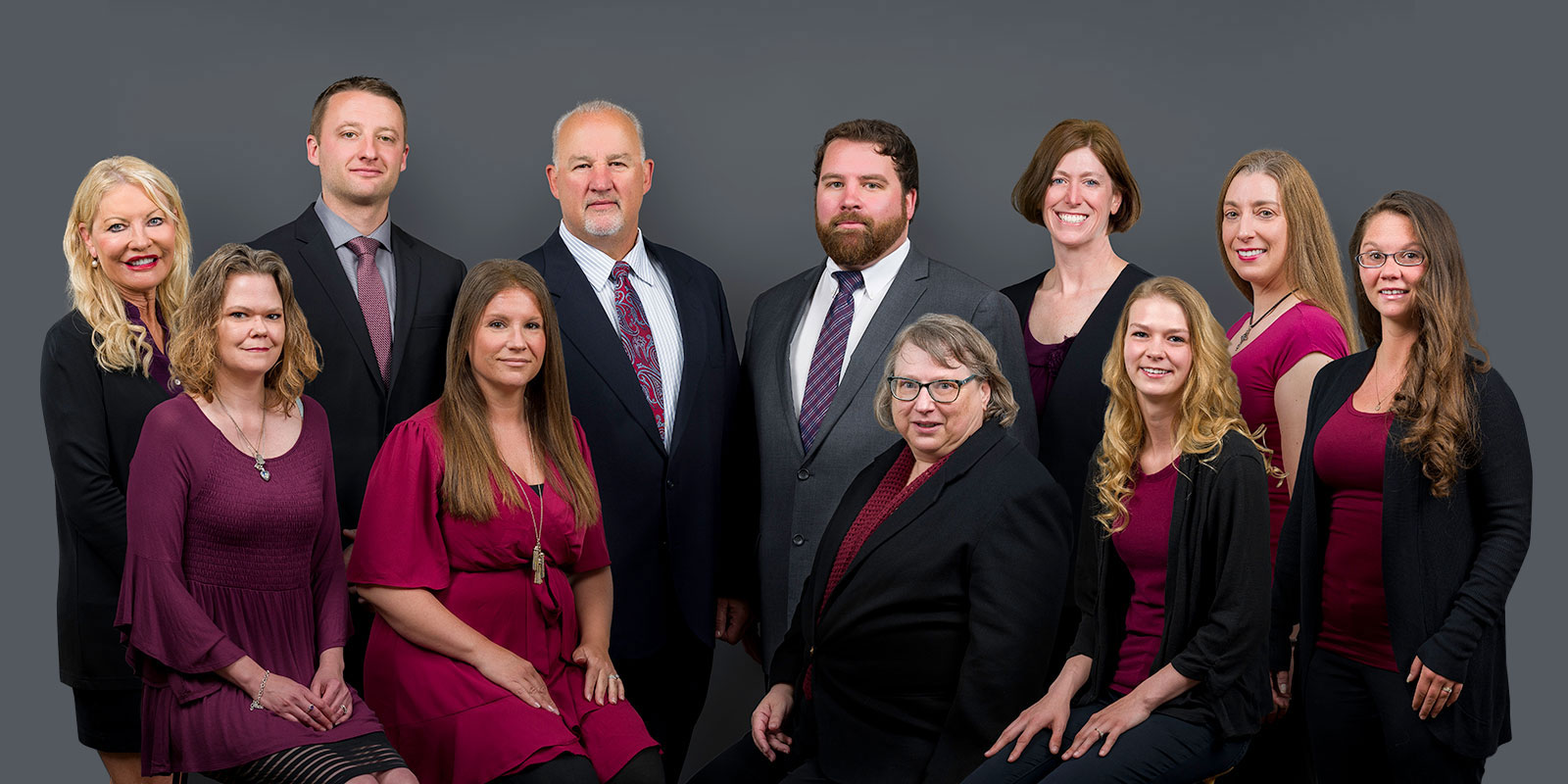 If you recently lost a loved one in a fatal work-related accident, talking to a lawyer and filing a lawsuit is probably the last thing you want to do right now. We understand. However, knowing your legal rights to compensation is not only in your best interests, it’s also a limited time offer.

Unfortunately, while losing a loved one can impact you for the rest of your life, you don’t have a lifetime to file a workers’ compensation or personal injury claim. Under Montana’s statute of limitations, you must file your claim within a set time period or else your case “expires.” The exact deadline depends on your type of case and the unique circumstances of your case, which is why you should contact our experienced work injury lawyers in Great Falls, Montana as soon as possible to start building your case.

We may be able to help you obtain reimbursement and compensation for:

If your loved one recently passed due to an employer’s negligence or a tragic workplace accident, we can help you get the compensation you deserve. Take the next step by letting our compassionate legal team answer your legal questions. Our law firm will represent your best legal interests with acceptance, honesty, and integrity — regardless of age, race, religion, or background. We work on a contingency fee basis, which means you don’t pay unless we win.

“Honest, principled, and compassionate. Murphy Law is really about taking care of others and serving something much greater than themselves. They were incredibly helpful in guiding me through the entire process. Their knowledge and experience is vast. Exemplary work ethics. Often times I struggled, they were always there to support me. I am eternally grateful and truly inspired by the staff at Murphy Law Firm.