Politics and the Hiring of Social Security Judges

On July 10, 2018, President Trump issued an executive order that changed the hiring process for Administrative Law Judges (ALJs). Specifically, the executive order moved the hiring of ALJs out of the competitive service and into the excepted service. Consequently, the ALJs will  no longer be required to undego a rigorous competitive merit -based employment process overseen by the Office of Personnel Management. Instead, ALJs will essentially be political appointees. Presently, it seems that the new minimum standard to become an ALJ is to be licensed to practice law. The executive order will have the largest impact on the Social Security Administration (SSA). Of the 1,926 federal ALJs, over 1,650 of the ALJs work at the SSA. 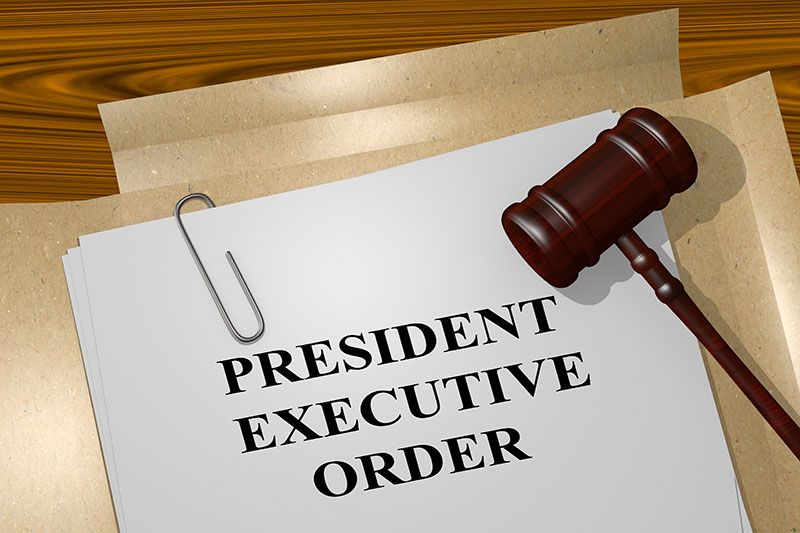 President Trump’s executive order will have the undeniable effect of politicizing Social Security decisions. The Association of Administrative Law Judges (AALJ) criticized the executive order as an effort to politicize a segment of the civil service. AALJ President Marilyn Zahm notes that the change makes it “easier to hire ideologues who are less likely to act fairly and independenly.” Ms. Zahm is quoted as saying, “Take my agency, the Social Security Administration,” she said. “They could hire candidates who have a certain view of claims under the disability provisions of the Social Security Act, and that the view would be perhaps that claims ought to be denied . . . If I were an American citizen, I would be very concerned that I am no longer guaranteed an independent, impartial administrative law judge to adjudicate my claim against a federal agency.”

Nancy Altman, president of advocacy group Social Security Works, states, “the order will increase the political pressure judges feel to deny disability claims”. “Stripping ALJs of their independence by giving political appointees the power to hire and fire them arbitrarily denies all of us our due process,” she said. “Workers earn their disability benefits with every paycheck. Republicans are taking yet another step to deny some of the most vulnerable people in the country the benefits they’ve earned.”

Democratic representatives filed an amendment to defund the executive order in an attempt to preserve the impartiality of ALJs, but Republicans blocked the amendment from coming to the floor. This should not be a partisan issue.  All Americans are entitled to due process when pursuing claims against federal agencies. Instead, President Trump’s executive order tilts the playing field against taxpayers seeking benefits to which they are statutorily entitled.

Please contact your Senators and Representatives and insist that Congress put into place minimum standards for ALJs and procedures to insure ALJ independence.

If you are one of the almost million claimants currently waiting for a Social Security hearing with an ALJ and need representation, please call Murphy Law Firm at (406) 452-2345, or visit us at murphylawoffice.net.