A Guide to Montana Workers’ Compensation for UPS Employees 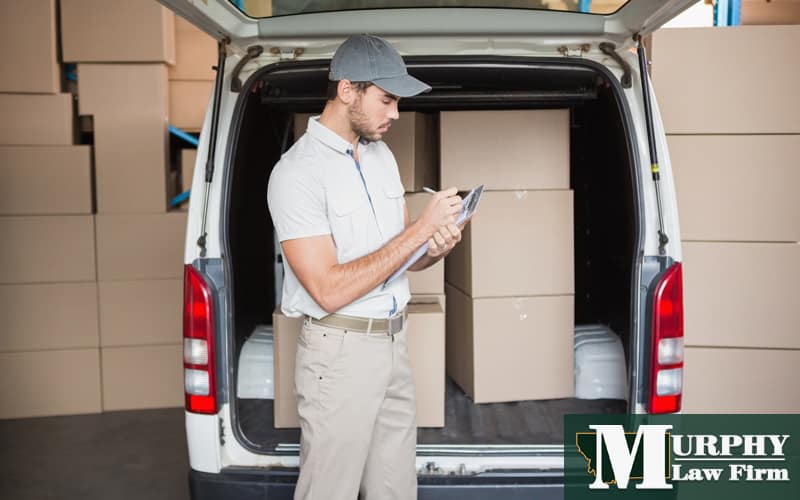 Were you injured while working for UPS in Montana?

United Parcel Service, better known simply as UPS, employs roughly 500,000 people globally. Approximately 400,000 of them work in the U.S., and many of those live and work in Montana. In light of such statistics, it’s not surprising that UPS work-related injuries are common.

When an employee is injured on the job in Montana, most are entitled to workers’ compensation. The workers’ compensation system is designed to help provide financial assistance to people who are hurt while working. Most employees are eligible for benefits as long as they were injured in a workplace accident or were exposed to conditions that caused an occupational illness.

People who get seriously hurt while working for UPS, or any other company, frequently require costly medical care and must take time off work. In the worst scenarios, these injuries may prevent workers from returning to their employment permanently. When these situations occur, workers’ compensation is a vital safety net for injured workers and their families.

What kinds of injuries happen to UPS employees?

UPS is one of the world’s largest shipping and delivery services. Massive international corporations and small businesses alike are required by Montana law to carry workers’ compensation insurance for workers in the state. This means that if you get hurt while you’re on the clock, you would be entitled to workers’ compensation benefits for your medical expenses and lost wages.

Unfortunately, getting hurt at UPS is relatively common. This is partly due to the nature of the job, which is fast-paced and extremely physical. Employees are often required to lift, lower and carry packages that can weigh as much as 70 pounds.

Many UPS employees must drive as part of their job. This makes them vulnerable to injuries from work-related motor vehicle accidents too.

Of course, these are not the only injuries to which UPS workers are susceptible. UPS workers’ compensation claims may also relate to working in dangerous weather or being exposed to excessive noise levels. Workers similarly may be exposed to toxic fumes and exhaust.

During the holidays, workers may be required to work long hours, which can increase the risk of injury due to overexertion or excessive fatigue. Even on ordinary workdays, UPS employees can fall off a pallet, trailer or ladder and suffer a slip and fall injury.

In short, there are endless ways for a worker to be injured while working for UPS.

Regardless of what your job at UPS is, you are entitled to workers’ compensation benefits if you’re injured in a work-related accident or are diagnosed with an occupational illness.

If you have been injured while working for UPS and are getting pushback from your employer about receiving fair compensation, you are not alone. Here are just a few examples from around the country of UPS-related accidents and workers’ compensation settlements:

When to consult a Montana work injury attorney

Getting hurt on the job—whether you work for UPS or another company—is serious, especially if it interferes with your ability to make a living and provide for your family. As the examples above show, some UPS workers have even lost their lives in the course of their job.

If you or a loved one were injured while working for UPS in Montana, get in touch with the Murphy Law Firm to schedule your free consultation. Our experienced legal team is ready to help make sure that your claim is given the consideration it deserves and fight to appeal any claims that are unfairly denied.